December has arrived and therefore some seriously snowy weather cannot be far behind. As we’re all walking in a winter wonderland, our cars will not encounter this weather merrily. All of that snow, while being very picturesque, can and will rust out the bottom of your vehicle until it looks horrendous. Fortunately for drivers (and more specifically for anyone driving in New England), there is a solution that is readily available. It’s called fluid film spray and it has been helping people for 55 years.

If you’ve heard fluid film mentioned then you no doubt know that it’s meant to protect your car but what exactly is it? 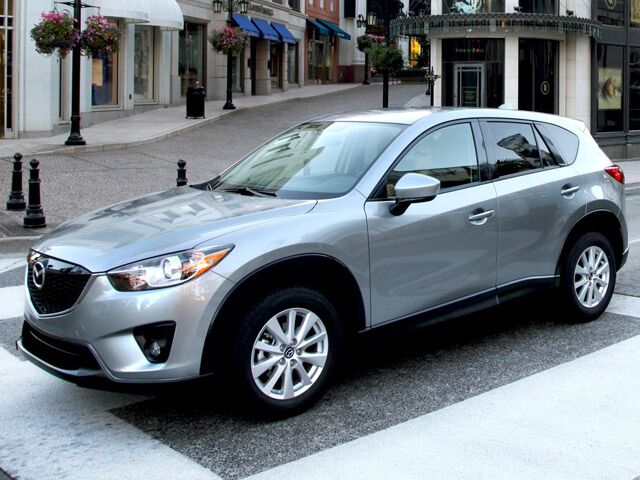 If you’ve ever encountered a hard undercoating, you may have noticed or observed that if it chips, then the water you were trying to avoid could get trapped underneath that coating. If that happens, then it’s essentially working against you by holding that water in. This will lead to more of a rust problem than you had to begin with. However, fluid film is a soft corrosion inhibitor and it will not dry. Furthermore, fluid film spray will remain active by traveling to areas that are inaccessible most of the time. It will ultimately be the very best option for protecting your car from moisture, road salts and calcium chloride. Because it is a soft coating, it may require to be re-done once or twice per year. If you were to get it done now, it would absolutely take you through the winter season.

We absolutely advise you to look into this treatment. We’d encourage anyone on the road in New England to get it this time of year. It’s just an easy and responsible thing to do to keep your car in its best condition. With so much else to worry about during this holiday season, why be worried about something like this? Come on down. We’ll be happy to take care of you and your car.